Memorial Day to some, Canada Day to us all. 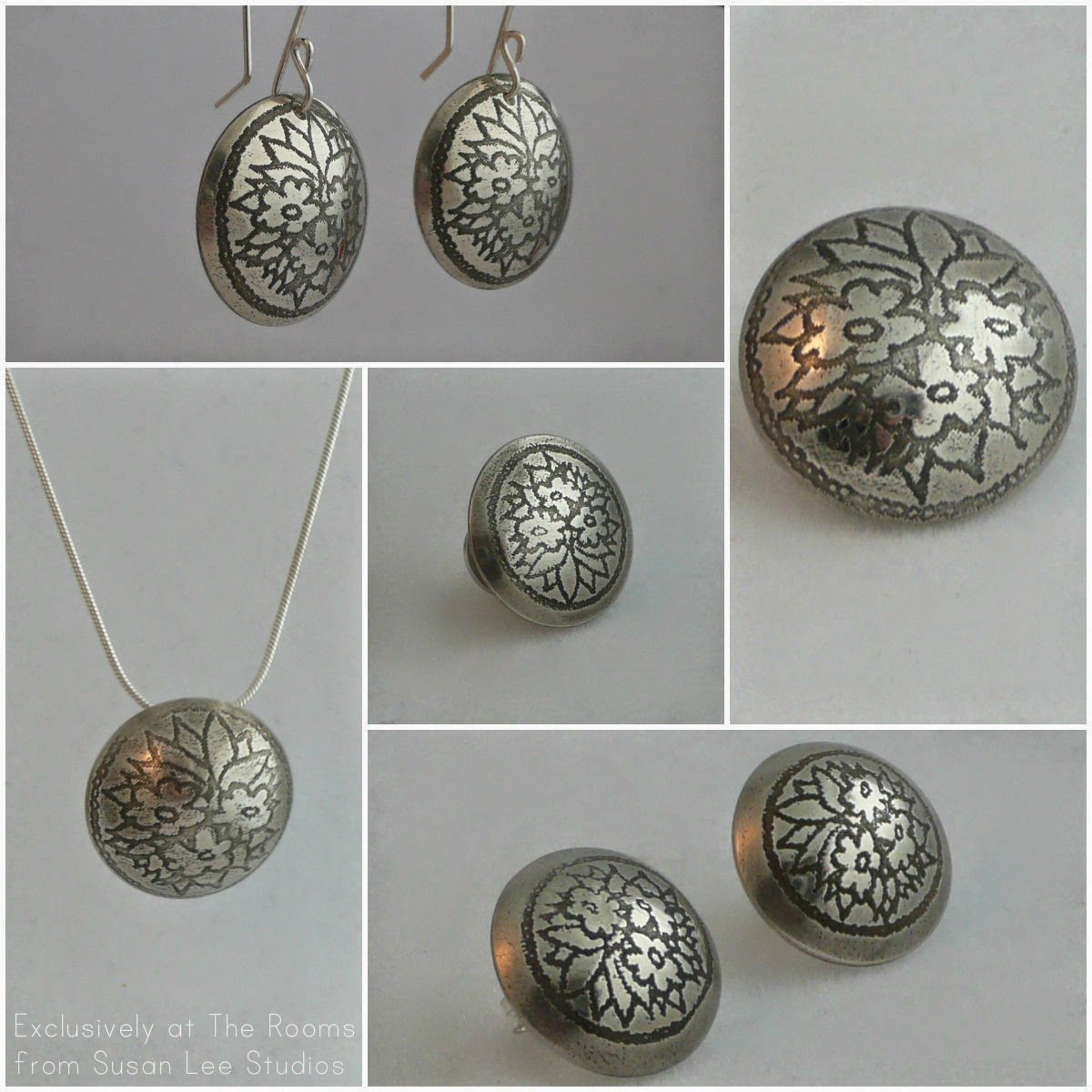 The sense of history in Newfoundland is very fresh.  Within living memory this little island was its own dominion in the British Empire, and not yet a part of Canada.  At the beginning of World War I in 1914, the population was around 250,000.  That's less than today's population of cities like Victoria, BC, Halifax, NS, or Windsor, ON, but when called upon to serve, Newfoundlanders stepped forward in remarkable numbers.  By the time the war ended in 1918 35% of the eligible men had served overseas.

As 2014 marks the 100th anniversary of the beginning of WWI, The Rooms has undertaken an extensive program of exhibitions to honour the Newfoundlanders who served.  This programming will culminate in 2016 as we mark the 100th anniversary of the tragic Battle of the Somme at Beaumont Hamel.  On July 1, 1916 780 men from the Royal Newfoundland Regiment went "over the top", and within half an hour the battle was over.  Only 68 men were in attendance at roll call the next morning.  So on July 1st, while the rest of Canada revels in a holiday that celebrates this great nation, here in Newfoundland the day is also allocated the respect it deserves as a day of remembrance for those who gave so much to protect the freedoms we all share.

The poppy as a symbol of remembrance was adopted by servicemen and women from America, Canada, Britain, New Zealand, and Australia.  But in Newfoundland the forget-me-not was chosen as the flower of remembrance, and today many still wear it on July 1 as a tribute.

I am honoured to have been asked by The Rooms to create a line of jewellery based on the forget-me-not flower that memorialized the sacrifice of so many Newfoundlanders.  The design I have used was found on a set of cuff-links that belonged to a member of the Royal Newfoundland Regiment.  This line of jewellery is available exclusively at The Rooms Gift Shop.

Further reading about the events planned to memorialize this anniversary: